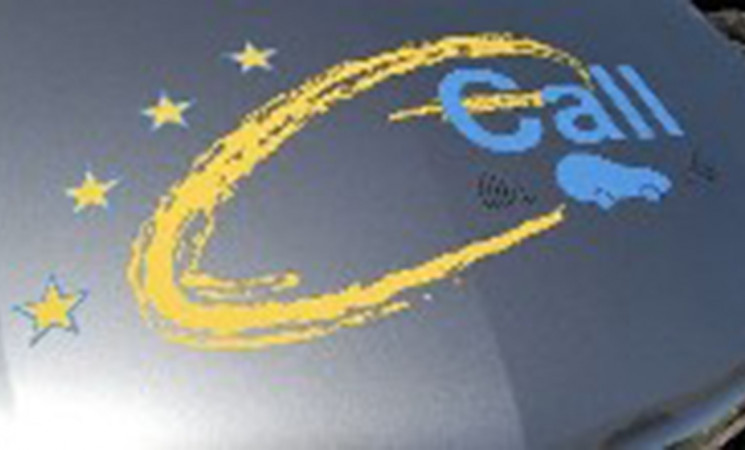 Ireland South  MEP Deirdre Clune, a member of the European Transport committee, has welcomed a  political agreement between the European Parliament and EU member states on mandatory installation of ‘eCall’ in European cars, a system for sending automated emergency calls from cars in the event of a crash. The deal requires new models of car launched in the EU from 31 March 2018 to be fitted with the system. Separate legislation, already agreed by the European institutions requires member states to put in place the infrastructure to handle eCalls.

Speaking on the new EU legislation, MEP Clune sited the importance of the measure for reducing emergency service response times, in particular in rural Ireland,

“Getting emergency services to the scene of a crash quickly is crucial to preventing deaths. This is particularly important for my own constituency, Ireland South, which is extremely rural. In the instance of single vehicle crashes or accidents where everyone involved is seriously injured or incapacitated, the emergency services will automatically be called and deployed to the scene of the accident.

"Research shows that, with eCall, emergency service response time would be cut by 50% in rural areas and 40% in urban areas. The German study "STORM" (Stuttgart Transport Operation by Regional Management), showed almost 50% rescue time improvement in rural areas, with a net gain of around 10 minutes when it comes to response times.

"10 minutes in these situations can be the difference between life and death. This technology will save lives. 26,000 people are killed on EU roads every year and we have to do everything we can to bring this figure down. Europe has made considerable progress when you consider that road deaths across Europe in 1990 stood at 75,977 deaths. We are making legislation here that can and will save lives.

Previous article Fewer than 5% of people are claiming their entitlements - Clune Next article 10 Infographics that explain the EU Parliament.... we hope