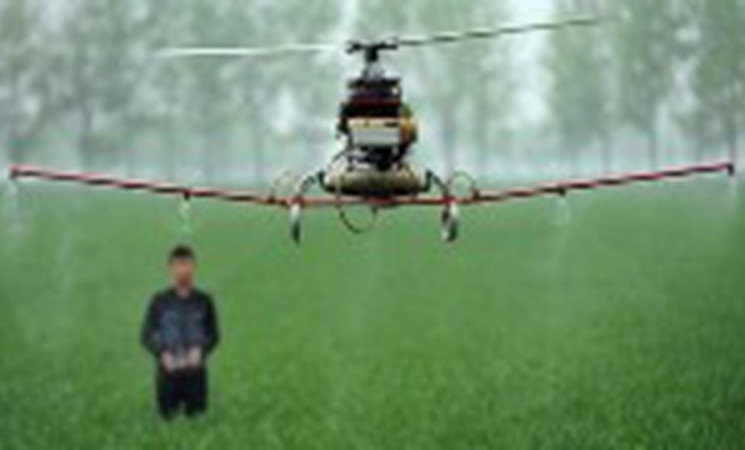 Fine Gael Ireland South MEP and member of the EU Transport Committee, Deirdre Clune, has said that we should harness the potential of drones, but look to regulate some of their negative uses. Speaking in advance of a debate in the European Parliament on drone technology, Deirdre Clune said that drones could revolutionise rural Ireland.

"Throughout Europe, drones are already being used for aerial photography but also for safety inspections of infrastructure, such as rail tracks, dams, bridges or power grids. National authorities are using them in disaster relief, e.g. to overfly flooded areas or to support firefighting, mountain rescue and to help with rural police patrols.

"The potential for the use of drone technology is evident in the commercial world. Last week, the US Federal Aviation Authority granted Amazon permission to begin testing drone deliveries of parcels and goods. The online retail giant wants to create a new service called 'Amazon Prime' that would see small packages delivered to householders via unmanned drone delivery.

"Falling technology costs will make drones accessible to everyone in the coming years. Right now, they can be bought for as little as €450. This is why we will need pan European legislation to cover issues like licensing and control of drones. There are many issues such as aviation safety, security of the public, people's right not to be filmed and other such privacy issues that will need to be addressed when drones do begin to become a more common phenomenon in our towns and villages in Ireland.

"I expect that we will see proposals from the European Commission that relate to the regulation of drones in the aviation package later this year. The first step is a debate in parliament next week where Jackie Foster from the UK Conservative party will present the findings of her report to the Transport Committee.”

Previous article Ever thought of living and working in Brussels? Next article Clune visits the Kerry Technology to talk jobs