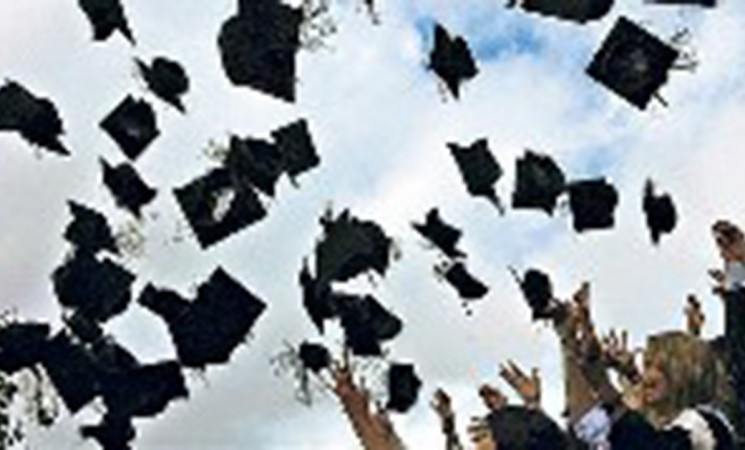 Ireland South MEP Deirdre Clune has called for immediate action on the skills shortage that is leading to a scenario where up to 4,500 jobs remain vacant in ICT related companies,

"Moves are afoot in the UK to teach children as young as 5 to code and programme. They are ahead of us on this one. The new curriculum there, which was first published in 2013, moves the focus away from word processing, spreadsheets and other such programmes already creaking into obsolescence towards learning how to code and create their own programmes. This is not just about creating ICT graduates for the future but also making sure that we are creating well educated graduates with proper problem solving capabilities.

“I wrote a report last year, A review of the ICT skills demand in Ireland, which identified that we have a massive amount of jobs available in the ICT sector in Ireland.  Expectations are that up to 45,000 jobs in that sector will come on stream in the next 3 years as the economy recovers.  Despite this, in the first 7 months of this year 3,278 work permits were issued to foreign nationals, mostly from ICT firms.

"25% of our young people are currently unemployed. This is not solely an Irish problem. Across the European Union, Youth Unemployment stands at 22.5% on average and up to 50% and beyond in some EU countries like Spain, Portugal and Greece. In March 2014 5.34 million young people under 25 were unemployed in the 28 member states.

"As a member of the Employment and Social affairs committee of the European Parliament, it has become apparent to me from discussions with MEPs from other EU countries that the skills shortage issue is an EU wide issue. A recent survey by Mc Kinsey consultants found that some 27% of European employers reported that a lack of skills was a major reason they did not fill vacancies. Outside of the UK and Germany, only 50 per cent of European employers report interacting with education providers several times a year or more.

"I appreciate that the government have committed to fill 44,500 jobs for ICT professionals over the next 4 years to 2018. They have also committed to making 1,250 ICT undergraduate places available annually from 2014. This is all part of the Government’s drive to increase the level of highly skilled professionals domestically, aimed at ensuring that three quarters of ICT  job openings can be filled from the Irish education system by 2018.

"This should be complimented with a new focus on teaching programming to young children in primary schools. I recently attended a Coderdojo event here in the European Parliament and met children as young as ten who were developing apps. There is no reason why we cannot replicate the Coderdojo experience and model across the primary school network in Ireland.

"We need to address the fact that only 25% of post-primary teachers rated themselves as having ‘intermediate’ or ‘advanced’ IT skills. This was laid out in a 2008 inspectorate report. It will be impossible to further the development of computing within schools unless we have teachers who are capable of showing their students how to engage with the creative use of ICT. Teacher training should involve a greater understanding and role for ICT skills and I cannot understand why this has not already happened.