Concerns about a Third Terminal at Dublin Airport 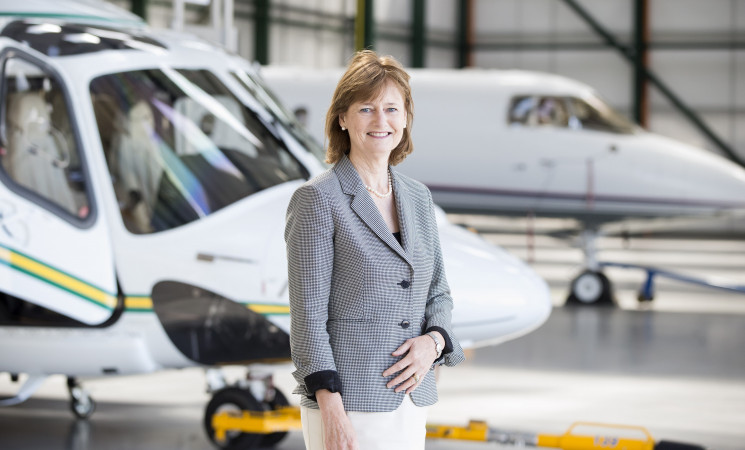 Ireland South MEP Deirdre Clune is questioning the details announced today by Transport Minister, Shane Ross in relation to the possibility of Dublin Airport getting a third terminal. Ms Clune questions will this come at the expense of Cork and Shannon Airports. She also added that there is no mention of this third terminal in Project 2040.

A third terminal at Dublin Airport by 2030 was not mentioned in Project 2040 or was it part of the published Aviation Strategy, which begs the question - where do these strategies stand now.

I am concerned that this new strategy seems to recommend a different approach to what was outlined in Project 2040. I would ask does this report reflect the objectives of Project 2040?.

I am also calling for a longer runway at Cork Airport, which would enable bigger aircraft to land and take-off from the airport.

I think that if we are looking at investing in Cork Airport then we must consider investing in a longer runway at the airport which would allow the airport to significantly expand its operations.

Dublin is and will continue to be an important hub but the Government also needs to ensure that the other two State airports are allowed to expand their route offering. Cork and Shannon Airports are vital in the development of Southern and Western Ireland and we need to make sure there is as much of a focus on their futures just as much as it is on Dublin Airport. We must be focused on regional development and Cork and Shannon Airports play a huge role in this.

Key actions mentioned in Project Ireland 2040 include a new runway for Dublin Airport, continued development of Cork and Shannon Airports, investment in Ireland West Airport Knock, and for smaller airports under the Regional Airports Programme. However there is no mention of a third terminal at Dublin Airport.