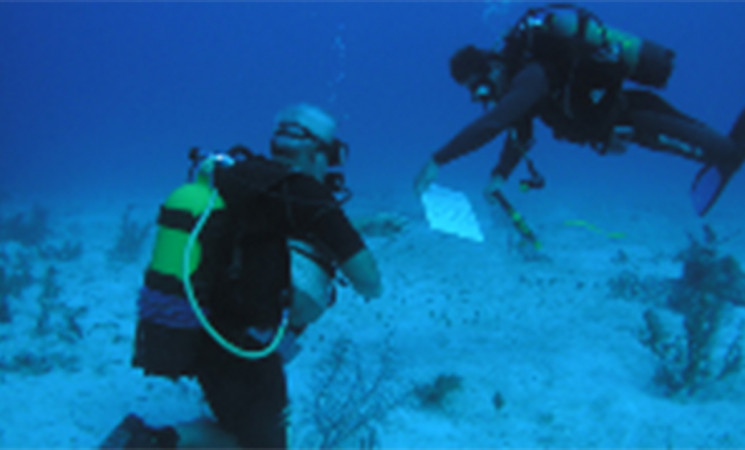 "The funding awards include University College Cork who are in for funding of over 1.1 million, Daithi O Murchu Marine Research  in Sheep's head, Cork  who was awarded 50,000 euro, TE Laboratories  in Tullow Co Carlow  who received 303,750 euro and the Irish Observer Network Limited in Gardiners Hill, Cork who were granted 194,990 euro.

"Ireland has consistently shown that it is leading the charge when it comes to cutting edge marine research.

"Ireland continues to punch above our weight when it comes to marine research funding and this is thanks to the continued efforts of both Irish government officials in Brussels and the companies who are putting forward the applications. Not only will this further our understanding of marine life, but it will create jobs and bring much specialised investment to parts of rural Ireland and Cork.