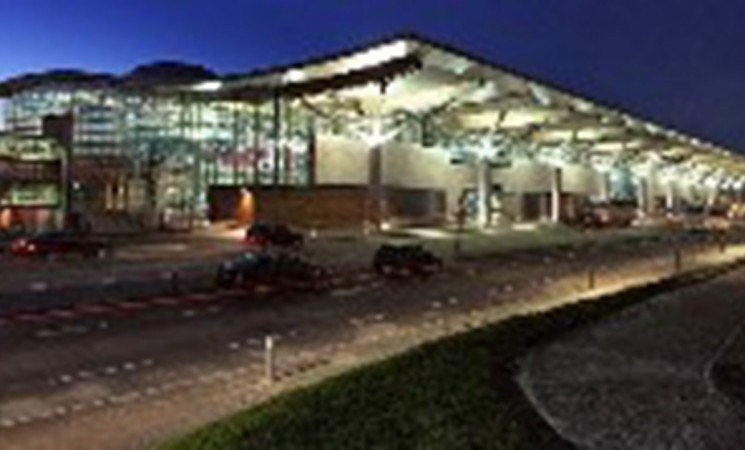 Ireland South MEP Deirdre Clune has welcomed two new routes for Cork airport, but says we have a mountain to climb,

"The new routes are welcome and are evidence of the hard work that management are putting into developing routes into and out of Cork. I have been speaking to management at the airport yesterday and today. They are in Berlin this week at the ITB conference, one of  the largest tourism trade fairs in the world. It attracts some 170,000 visitors each year, from 189 countries.

"It is important that Cork airport are in Berlin fighting for new routes. Our focus should be on new routes to large hub cities in Europe. The current flights we have to Paris and Amsterdam are invaluable as they are hub airports that connect to most major destinations in the world. It is less about how many routes we have, and more about how connected we really are.

"Management at the airport have halted the decline in routes. I am expecting that we will continue to hear the development of new routes at Cork airport in the coming 12 months.  We must not forget that Cork is still the second busiest airport after Dublin. It is expanding routes at a time when new routes across Europe are on the decline

"Both new routes announced this week are important for the tourist market. This Cardiff route can act as a driver to the Weekend Breaks tourism market. We need to follow up the route with a marketing drive in Cardiff to encourage the locals there to visit Cork. I shall be contacting Tourism Ireland directly about that today.