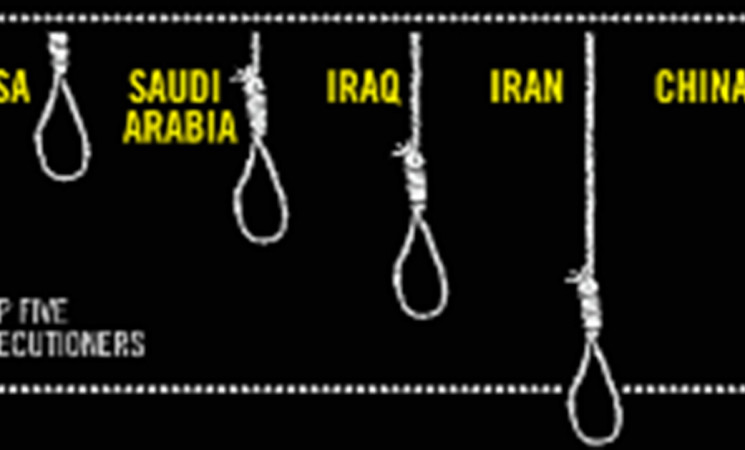 Ireland South MEP Deirdre Clune has said that 2,466 people in 55 countries are now known to have been sentenced to death in 2014. Clune, who is a member of the EU Employment and Social Affairs Committee of the European Parliament, has supported a motion calling for a global abolition of the death penalty.

"There were 23% more people executed in 2014 than in 2013, which includes a number of women who were stoned to death for adultery in Pakistan, Nigeria, Iran and Saudi Arabia.

"Iran reportedly executed 394 drug offenders in the first 6 months of 2014, compared with 367 in the whole of 2014. Whilst I do not condone the crime, the application of the death penalty goes against several clear and definitive human rights treaties.