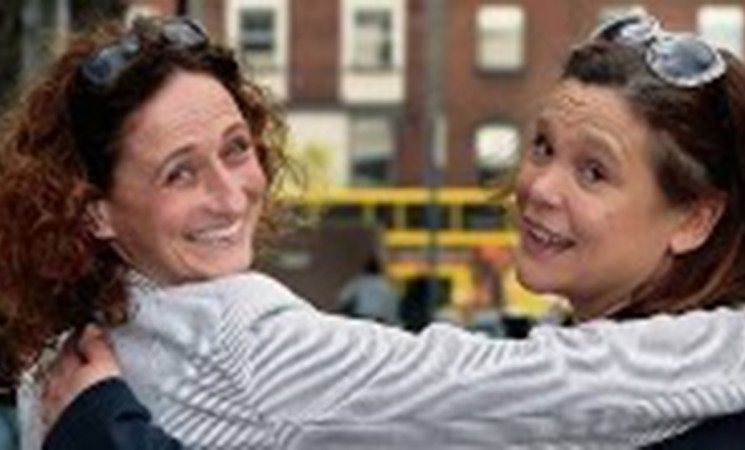 Ireland South MEP Deirdre Clune has slammed Sinn Fein for a major U-turn on its opposition to water charges this week as a European Parliament report, authored by a Sinn Fein MEP, clearly calls for the application of water charges.

The report by Sinn Fein MEP Lynn Boylan is to be debated by MEPs in Strasbourg later today (Monday).

MEPs are due to vote on Lynn Boylan's report including paragraph 92 which calls on Member States to ensure they are "providing for the application of a progressive charge that is proportional to the amount of water used" on Tuesday of this week.

"This text clearly suggests Sinn Fein support for progressive water charges, and having been written by a member of the Sinn Fein party, it indicates a U-turn by the party on water charges or a break with national policy at European level

"The party are now conceding that a secure and sustainable, quality water supply for citizens in Ireland, and across the EU requires some level of charge to invest in our water infrastructure.

"Everyone has a right to water but governments across Europe must invest in water and sanitation services to ensure we are delivering treated healthy water at affordable prices.

"Member States have a duty to provide safe, affordable water services but in accordance with the need for local authorities to maintain and improve water services and better conserve resources.