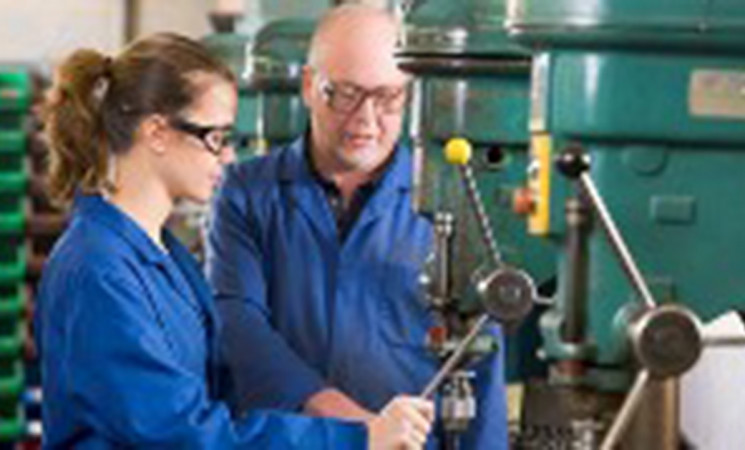 Fine Gael Ireland South MEP Deirdre Clune, a negotiator on the EU employment budget team, is pushing for a half a billion euro increase in the EU budgets to tackle youth unemployment across the EU. Speaking after a budgets meeting in the European Parliament today, MEP Clune described the funding as critical to getting our young people back to work.

"I am pushing for an increase of 0.5 billion in our EU employment budget in the current round of negotiations, which are ongoing.  Around 5 million young people (under 25) were unemployed in the EU in December 2014. This represents an unemployment rate of 21.4% which rises to 50% in some EU countries. It is simply unacceptable that 1 in 5 Europeans under the age of 25 are unemployed.

"In Ireland, a Youth Unemployment rate of 20.2% is still unacceptably high. This is having a serious impact on rural communities, many of whom are struggling to survive.

"We need increased funding for investment in skills training, labour mobility and targeted measures to increase the amount of real quality jobs for young people, in particular in rural Ireland. Getting younger people back to work is the key to sustaining rural Ireland.

“Let's not forget that we still have a skills shortage in Ireland with circa 4,500 ICT jobs vacant at any given time! The focus needs to be on retraining young people to match their skills with what is needed in the market place.

"A McKinsey study found that 27% of employers reported that a lack of skills was a major reason they did not fill vacancies. Youth unemployment is not a new problem for Europe.  In 1995 it was at 21% and has never been lower than 15% since then. Structural changes are needed and we need increased funding for that.”

Previous article Clune expresses support for dairy farmers as we face difficult market Next article As our society gets older, we need to invest in dementia - Clune