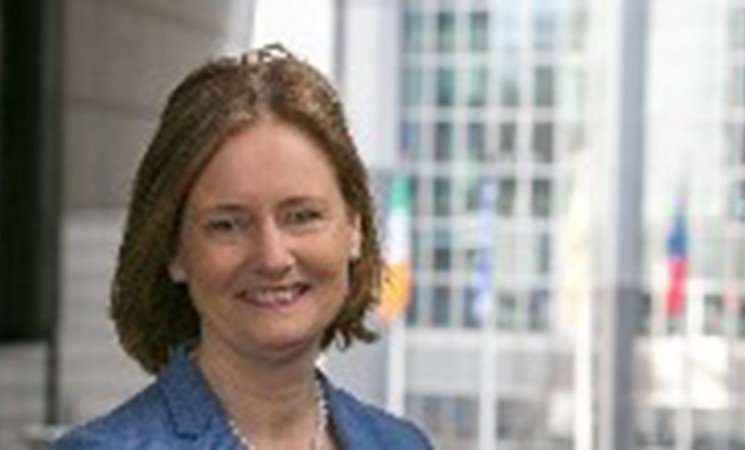 Ireland South MEP and member of the EU Tourism Taskforce Deirdre Clune has pleaded with tourism providers not to increase prices ahead of this year's tourism season.

"Government plans to create 40,000 new jobs using tourism throughout our economy this year. This plan would be in serious jeopardy if Ireland were to return to high prices for food and accommodation. The government has played its part by reducing the tourism VAT rate to 9%. It is now up to tourism providers to continue to provide value for money in the market.

"A Board Failte survey conducted in 2012 with 1,578 overseas visitors to Ireland showed that Ireland was seen to be a value for money destination. Only 17% of visitors considered Ireland as poor or very poor value for money – three years previously (2009) this figure was 41%. My worry now is that Ireland's new economic prosperity will see tourism providers become complacent and increase prices.

"A survey by hotels.com recently showed that hotel prices in Ireland rose by 10% last year, ten times the rate of inflation. If this price growth continued, we would soon price our tourism product out of the market!

"As flights to cheaper long haul destinations in Asia become cheaper, Ireland must compete and provide a service that is matched by value. We must learn the lessons from the Celtic Tiger era and not rush to increase prices as tourist numbers increase and our economy surges forward.

"Revenue from overseas tourism will rise to €5 billion per year by 2025 net of inflation. Last year also saw strong growth in the tourism sector with an extra 600,000 visitors in comparison to 2013, and early indications point towards continued increases in 2015. Higher prices and poor value is the silver bullet that could stop this growth in its tracks.

"I would therefore appeal to hotels, B&Bs, restaurants and other such tourism providers to think strategically and maintain value for money in the sector.