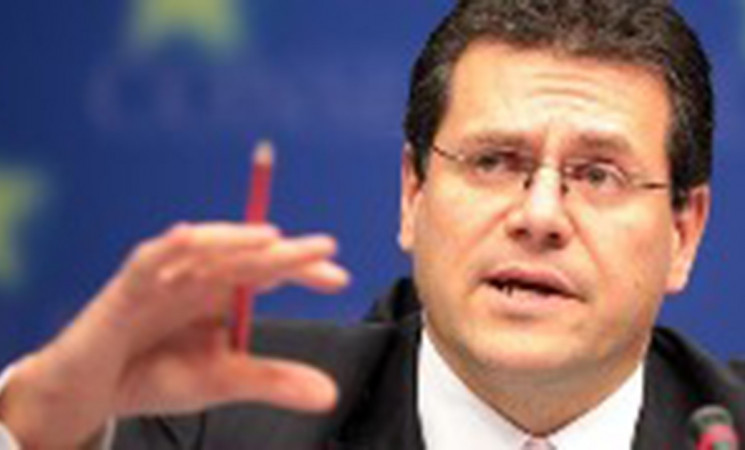 "We should be helping Irish airports like Shannon to develop and survive. Some 44% of Europe's Airports are loss making and Irish airports are no different. 75% of airports with less than 1 million passengers per year are loss making. Airports like Shannon in Irelands South West coast are vital to the survival of rural Ireland. They need strategic investment from the State and the Commission. Current European rules on state aid are just too limited.

"Airports such as Shannon allow mobility and accessibility into geographically challenged regions. They drive tourism and investment. There is a real danger for small and regional airports around Europe and real risks that many of them will close. Europe's rules on state aid for airports need to be relaxed to allow us to maintain and invest in what are vital pieces of infrastructure.

"Ireland is a special case given our Island status on the edge of Europe. We depend on airports to service our local economies. We cannot allow them to falter and deteriorate in a world market where European airports are struggling to compete with airports in the Middle East and Asia.

"Airports are struggling to reduce their costs which are spiralling. Security costs have increased exponentially since 9/11. Yet, revenues continue to fall. Airlines and passengers are not paying the full cost of the infrastructure they use - leaving 4 billion of operating costs unrecovered via user charges every year. This is a unique feature of the aviation industry compared to other transport modes and one which is only made possible through the development of commercial revenues which today account for 41% of total airport revenues.

"In Doha, a new airport with capacity of 50 million people a year began operations in earnest in May. Dubai is building its second international airport, with the aim of expanding the facility to handle a total of 160 million passengers a year, the world's largest airport capacity. Abu Dhabi plans to open a new terminal in 2017.

"I will be questioning the Transport commissioner designate tonight at the hearing to see how he plans to prioritise our airports. If we don't act now, we will be facing the closure of many of our small and medium sized airports across Europe in the immediate future.