Clune calls on bus unions to call off planned strike 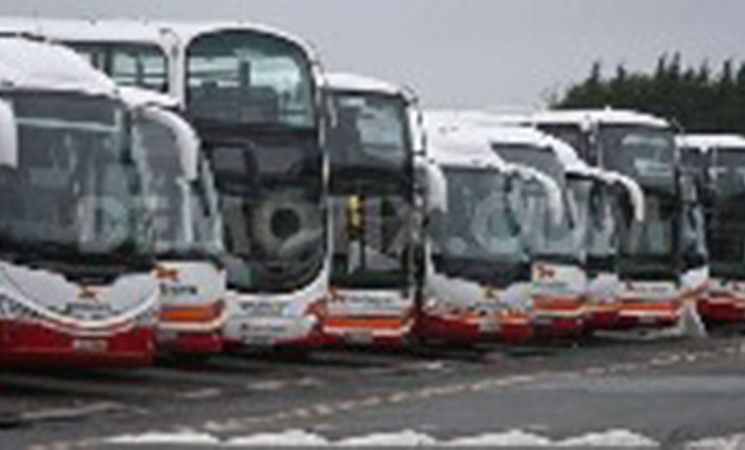 Ireland South MEP and member of the European Parliaments Tourism Taskforce Deirdre Clune has appealed to bus unions to call off their planned strike action beginning on the May Bank holiday weekend. MEP Clune has said the planned strike will hurt our fragile tourist industry which is in recovery mode,

"This is the last thing that B&Bs, hotels and restaurants in Ireland need right now! This strike will hurt local tourism providers, students returning home for the weekends, and older people, many of whom see the local bus route as their lifeline. The strike will mean the loss of circa 850,000 passenger journeys and will do little else but disrupt tourism, hurt the economy and inconvenience commuters over the busy May bank holiday weekend and beyond.

"I would urge unions to come back to the table and resume discussions with Bus Eireann, who have said they are open to dialogue.

"€180 million was invested in Bus Eireann and Dublin bus by the taxpayer, last year in PSO funding and support for the upgrading and modernisation of their fleets. Minister Paschal Donohoe has also given a commitment to seek an increase in subvention funds into the future to enable expansion in the years ahead. These are hardly the actions of a government hell bent on destroying Bus Eireann!?

"Allowing for a degree of competitive tension in the market will ensure better value for money for the taxpayer and improved quality of service for passengers.  Bus Eireann is able to compete for the routes that are going out to tender and the company fully intends on doing so.