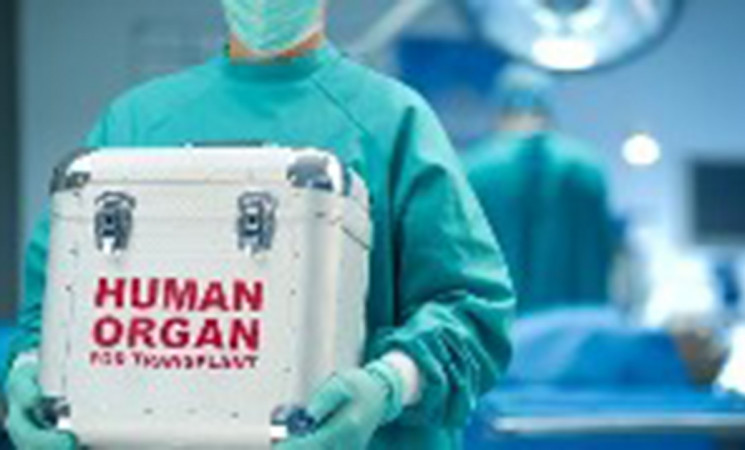 A workshop in the European Parliament this week organised for the Committee on Environment, Public Health and Food safety has heard that up to one in ten transplanted kidneys has been illegally sourced and that harvested kidneys are fetching up to 150,000 euro. Ireland South MEP Deirdre Clune has described the practice as deplorable and has submitted a Parliamentary Question to Commissioner Vytenis Andriukaitis calling for immediate action from the European Commission and Member States,

"The demand for organs far outstrips what is available, leading to illegal trafficking in organs all over the world. The Workshop in the European Parliament this week detailed how European citizens often travel to other countries to receive these illegally harvested organs. This makes it a key challenge for the EU.  This is a grave human rights and health issue that must be tackled head on.

The workshop in the European Parliament focused on organ harvesting in China but MEPs warned that the problem was not limited to China. South America, India, Pakistan and Egypt were also identified as areas where illegal organ harvesting has been happening.

Representatives from the Chinese authorities were invited to the workshop, but were not able to attend. The workshop was opened by German EPP member Peter Liese and Slovakian EPP member Miroslav Mikolášik. The workshop was told that until January 2015 organs were removed from executed prisoners in China without their consent and transplanted.

According to Jöelle Hivonnet from the European External Action Service, the situation has improved slightly in China, but reiterated that secrecy over death penalty figures and organ transplant statistics make it very difficult to gain an accurate picture.

Ireland South MEP Deirdre Clune has called on the EU to lead a global framework on ethical donation of organs,

"The European Commission must put pressure on the authorities in countries like China to engage with us to tackle illegal organ harvesting. Similarly, we must tackle the issue of EU citizens travelling to those countries to receive organs. I am awaiting an answer from Commissioner Vytenis Andriukaitis on the matter as to what course of action he plans to take in the coming months.