Clocks go back – but is it a backwards step?

Home Economics Clocks go back – but is it a backwards step? 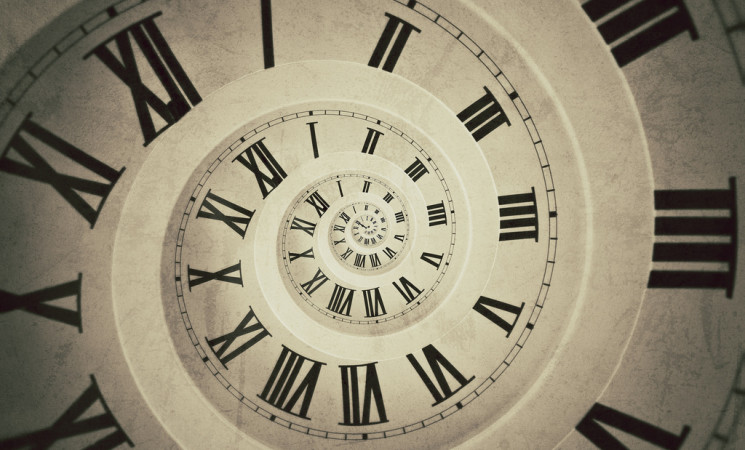 Households across the country will be winding their clocks back this coming weekend as summertime officially comes to an end and darker evenings are on the way.

Ireland South MEP Deirdre Clune had again raised the issue of scrapping the clocks changing entirely describing the exercise as a relic from a bygone era that no longer serves a useful purpose.

The European Commission have now told me that it is still investigating the annual clocks change and that this investigation will include an “analysis of the impact of the current arrangements in the Member States, based on available evidence”

While the EU Commission say it would be premature to conclude at this stage whether or not this investigation could lead to changes in the daylight savings time proceedure, there are a growing number of MEPs who are arguing that the clocks changes no longer make sense.

I welcome moves to open a debate on whether we should scrap the idea that the clocks go back every October and forward in the spring. Having brighter evenings in winter would lead to improved outcomes for road safety as the roads are statistically more dangerous from the hours of 4-7pm. There are obvious economic benefits such as reduced energy consumption because of less need for artificial light in the evenings with a consequent reduction in CO2 emissions.

Brighter evenings in winter would have a positive benefit for public health. One study of 23,000 children, published by the BBC, found that their daily activity levels were 15 to 20 per cent higher on summer days than winter days and that moving the clocks back causes a five per cent drop in physical activity.

The very least we should do is have an informed debate on whether it is a good idea to continue winding the clocks back and forwards every year.

The EU Commission began a review of the daylight saving changes last year under the auspice of EU Commissioner Violeta Bulc.  A number of MEPs in the European Parliament have put forward a formal question to EU Transport Commissioner Bulc under rule 128 of the European Parliament towards the end of last year. That oral question raises a number of issues such as the impact of changing hours on the competitiveness of European industry, including energy prices and consumption. It also raises the issue of daylight savings impacting on people’s health and has called for an evidence based approach to how the change in time is impacting on energy, health, agriculture and transport in Europe.