Car clocking is endangering lives on our roads - Clune 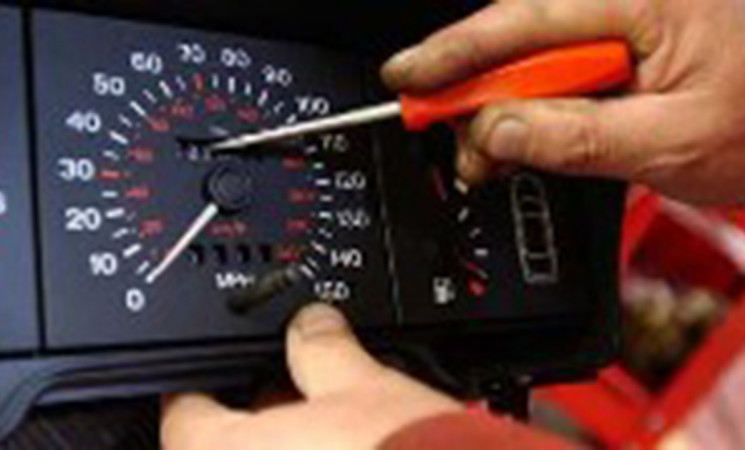 Ireland South MEP and member of the Transport committee, Deirdre Clune has met with several motoring organisations across Europe who have grave concerns about the increasing impact of Car Clocking on road safety,

"I have today, submitted a Parliamentary Question to the Commission on what they plan to do to immediately tackle the issue of car clocking or mileage fraud in the used car market. The principle issue is safety. Car maintenance is based on mileage. If a cars mileage is artificially lower than it should be, then cars may not be getting the correct maintenance and garage works that they need. For example brake pads need to be changed at a certain mileage. This type of fraud has a serious impact on road safety across Europe.

"Creating an EU mileage database is a good start but we also need publicity campaigns, proper legislation to tackle this offense and more co-operation from the manufacturers to make tampering with a cars mileage a more difficult prospect. As things stand artificially lowering the mileage of a car is a technically simple, cheap manipulation, which can inflate a vehicle’s value by several thousand euros.

"Experts in the industry in Ireland claim that car clocking could be as high as 10% of all second hand cars. According to SIMI, the society of the Irish Motor Industry, almost 13% of vehicles imported from the UK had a serious anomaly from the last recorded mileage in the UK. Modern cars have digital displays which require a few minutes with a computer to alter the mileage.

"Road fatalities in Europe have come down from almost 76,000 in 1990 to 26,000 this year. That is real progress. We must explore every avenue to ensure that saving lives on our roads is a priority. Car clocking must be tackled now.

Previous article Clune welcomes Central Bank U-Turn and calls for Stress Tests, not deposits Next article Fewer than 5% of people are claiming their entitlements - Clune