As our society gets older, we need to invest in dementia - Clune

Home People As our society gets older, we need to invest in dementia – Clune 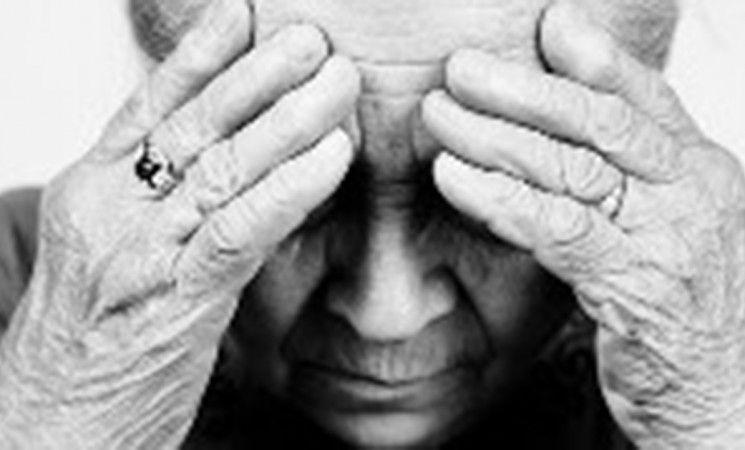 Ireland South MEP Deirdre Clune has called on the European Commission to lead the charge against dementia.

"There are an estimated 47 million people living with dementia worldwide, with those numbers expected to double every 20 years according to the World Health Organisation. Among them, 58% live in low and middle income countries - this proportion is projected to rise to 71% by 2050. We need investment in research on dementia, we need improved health care and social care for those with dementia and we need to stop stigmatising dementia as a normal part of getting old.

"Dementia can have a profound impact on individuals and their families. Our population is aging fast. The number of older persons has more than tripled since 1950; it will almost triple again by 2050. Dementia will become more prevalent but yet it is a disease we largely ignore and dismiss as a normal part of aging. There is a certain stigma with dementia that leads to isolation and delay in seeking diagnosis and help. Dementia is under diagnosed and often not diagnosed until in the late stages.  Whilst there is no current cure, there is an established care plan that includes early diagnosis, symptom management and long term support for both patient and family.

"Dementia does not recognise borders, neither will the solutions! Simply put, we need to be doing more at a European and Global level to develop new treatments and drugs for dementia but also to do more in the area of prevention and early diagnosis of dementia. We need more investment in dementia. No one sector, organisation or country can tackle dementia on its own.

"Any advancement that we have made in tackling international diseases like cancer, HIV and Heart disease have come from a concerted global effort, one which is currently lacking in the fight against dementia. The development of new drugs will require investment cooperation from regulators from many different countries!

"I will be raising this issue with the Commission by way of Parliamentary Question.