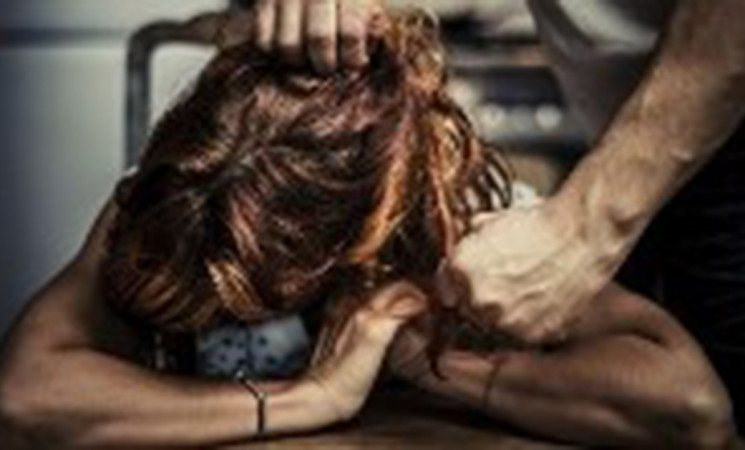 Ireland South, Fine Gael MEP, Deirdre Clune has called for special training for judges and Gardaí on domestic violence. Speaking in a debate in the European Parliament, MEP Clune said that too many incidents of domestic violence in Ireland are going unreported.

"Domestic violence was traditionally viewed as something that went on behind closed doors and should be dealt with ‘in house’. This has changed in recent years, but that attitude still prevails in some parts.

“In 2014, the Gardaí rolled out two new victim support centres as part of a major drive to improve its treatment of those impacted by violent crime, including sexual offences.  These new victim support service centres were very successfully trialled in Dublin and Waterford, and I believe that they should be expanded to other parts of the country.

“The Director of the Immigrant Council of Ireland has previously told the Oireachtas Justice Committee that there was significant evidence, at an anecdotal level, that domestic violence carried less weight than other crimes, when it came to Garda investigations. The Gardaí need more resources and training and judges need specific training to deal with a complex crime that often goes undetected or miscategorised. Many women, and men, who are suffering from domestic violence are simply afraid to come forward and the proper structures and systems are not in place to help them.

“Some 57% of Irish women, compared to 39% in Europe, said they had reasons for not contacting the Gardaí following the most serious incidence of violence. These included that they dealt with the issue themselves or involved a friend, or felt it was a ‘family matter’. Domestic violence is not simply a family matter and must not go unpunished.

“Domestic violence is not always recorded within Gardaí/HSE protocols as a form of abuse, which means it can get hidden under an anti-social behaviour category of crime. This makes accurate recording of domestic violence statistics difficult. I am encouraged to see that Ireland has now ratified the Istanbul convention and that Minister Fitzgerald will implement an action plan to ensure that Ireland complies fully with the convention. I would also like to welcome the new Domestic Violence Bill - which is currently being drafted.

"Last week I visited the OSS domestic violence support service in Cork and I was struck by the important work that they do in the community. This is an issue we must tackle head on in order to break the cycle of domestic abuse in Ireland today.”

Previous article Give police access to our flight, train and ferry details now – Clune Next article Clune says it is vital we have Irish producers represented on EU trade delegations to Mexico and Columbia