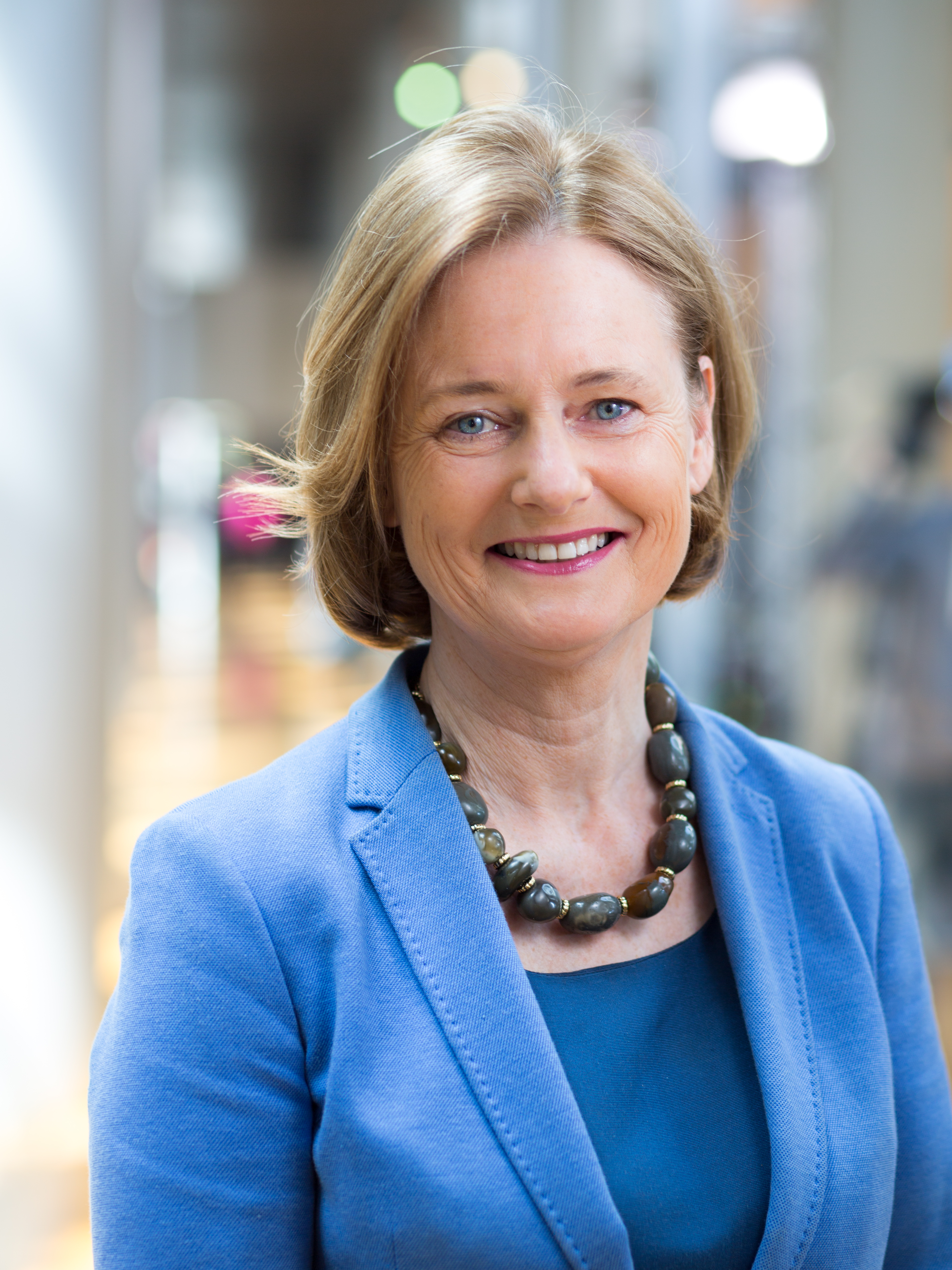 Deirdre graduated from University College Cork in 1980, with a B.E. in Civil Engineering. She completed a diploma in Management Engineering with Trinity College Dublin in 1983. She returned to UCC in 1996 to complete her HDip in Environmental Engineering. Deirdre went on to work with some of the leading engineering firms both here at home and overseas, including Delap & Waller, Roughton & Partners and Arup.

During her time in Leinster House, Deirdre was Deputy Spokesperson on Enterprise with the Special Responsibility for Innovation. She was also the Fine Gael spokesperson on Environmental Information and Protection, and Arts, Heritage, Gaeltacht and the Islands.

Deirdre's father, Peter Barry, was a Dáil Deputy for Cork constituencies between 1969 and 1997 and served as Tánaiste in 1987, Deputy Leader of Fine Gael between 1979 and 1987 and from 1989 to 1993. He was also a Minister for Foreign Affairs, the Environment, Transport & Power and Education.

CoFoE - Conference on the Future of Europe

In May the European Commission launched the Conference on the Future of Europe. I am one of two Irish MEPs that will represent our country. This is the first time we have started a conversation with the people of Europe, asking you, for your ideas on how Europe can tackle the major issues we all face  - Climate Change, Health, Jobs and Digitalisation of our Economies. Why now? In a post Brexit EU and as we recover from the devasting impact of COVID 19 we will need the voices of all EU citizens to heard and it is your democratic right to be involved in how we shape our future.

Visit the EU Commission web site here and share your ideas on the Future of Europe platform.

The future is in your hands.